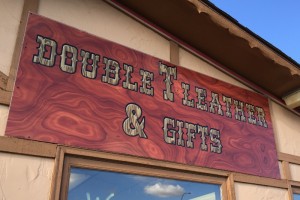 Double T Leather & Gifts is the featured member for October 2015.  Kerry Wilcox, owner, got his first taste of leather work as a kid in 4H.   In the 80s he picked it back up while participating in 1830s re-enactments for rendezvous.  He made his own knife sheaths and tomahawk cases.  As others saw the quality of his craftsmanship, word spread and he began to make items for others.  This on-the-job experience helped him hone his leather work craft into an art form.  In 2003, he began to work on saddles after receiving requests from potential customers.  Finding that he was only limited by his imagination, he began to expand the number and types of leather products offered, from tack to holsters, rifle cases, clocks and more.  Upon relocating to North Dakota from his home state of Wisconsin in 2010, he found that he enjoyed creating items with a western theme most and began offering more custom work.  Kerry and his wife relocated to Belle Fourche after a few years in Bowman, North Dakota and now consider it their home. 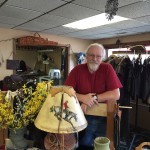 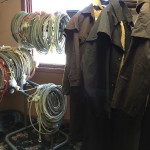 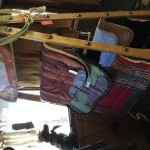 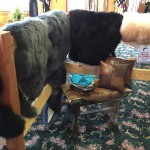 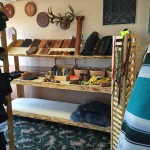 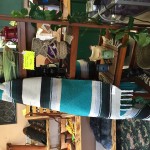 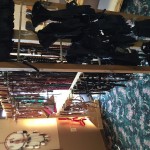 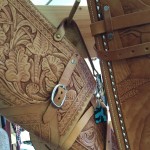 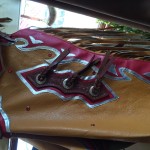 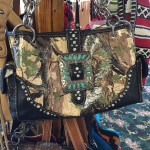 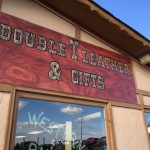 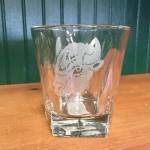 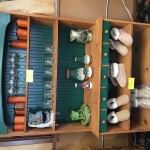 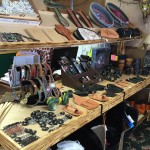 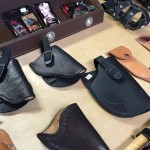 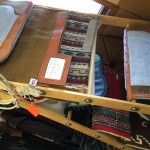