Belle Fourche is a community just over 5,000 strong located on the northern slopes of the world famous Black Hills in Western South Dakota. Belle Fourche is a regional trade center for people from the surrounding three states, North Dakota, Montana and Wyoming. Belle Fourche serves as the county seat.  For more information visit www.bellefourche.org. 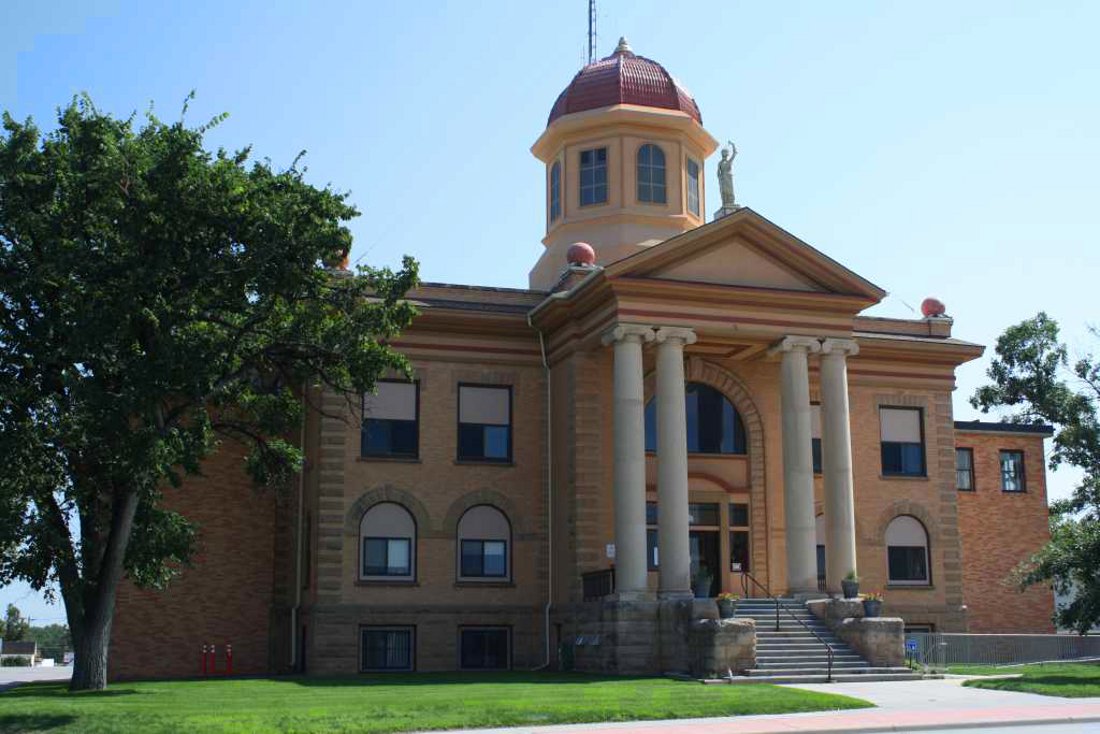 Butte County was established in the Dakota Territory on March 2, 1883, and given the descriptive name based on the French word for a hill.  There are numerous buttes which arise abruptly from the prairies in the area.  Butte County lies in northwestern South Dakota. There are two incorporated municipalities within Butte County; Belle Fourche and Newell.  Other towns and unincorporated communities are:  Fruitdale, Nisland, Vale, Jolly Dump and Minnesela.  For more information visit butte.sdcounties.org. 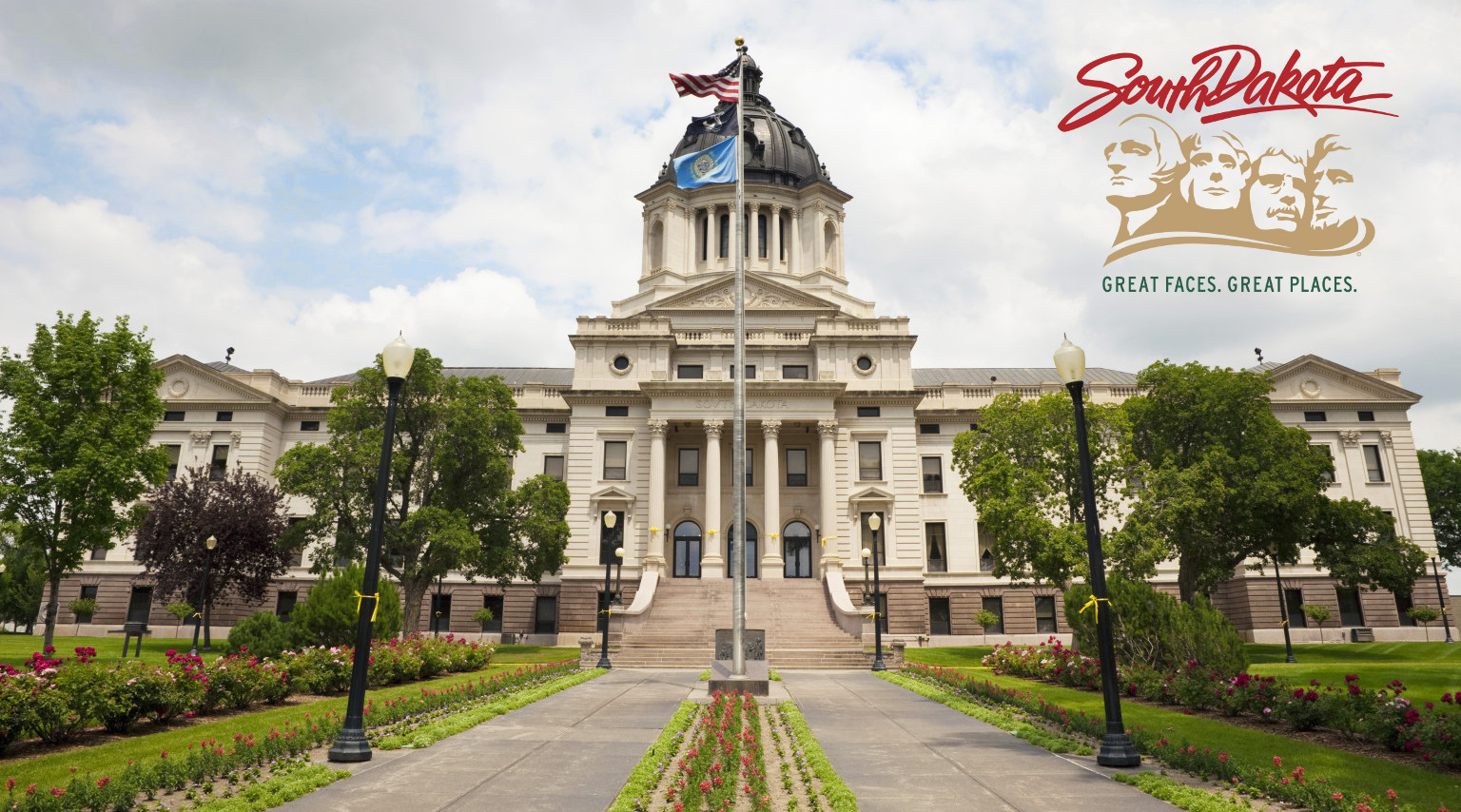 South Dakota is located in the Midwestern region of the United States. It is named after the Lakota and Dakota Sioux Native American tribes. South Dakota is the 17th most extensive, but the 5th least populous and the 5th least densely populated state. Once the southern portion of the Dakota Territory, South Dakota became a state on November 2, 1889, simultaneously with North Dakota. Pierre is the state capital and Sioux Falls, with a population of about 165,000, is South Dakota’s largest city.

The state is bisected by the Missouri River, dividing South Dakota into two geographically and socially distinct halves, known to residents as “East River” and “West River”.  Eastern South Dakota is home to most of the state’s population, and fertile soil in this area is used to grow a variety of crops. West of the Missouri, ranching is the predominant agricultural activity, and the economy is more dependent on tourism and defense spending. The Black Hills, a group of low pine-covered mountains sacred to the Sioux, are located in the southwest part of the state. Mount Rushmore, a major tourist destination, is located there. South Dakota experiences a temperate continental climate, with four distinct seasons and precipitation ranging from moderate in the east to semi-arid in the west. For more information visit www.travelsouthdakota.com or sd.gov.